I frequently complain on this blog page about comedy so for the sake of balance I'll go in the opposite direction. Comedians have complained that I don't tweak my sets but I also didn't know that this was standard; it's hard to do something when you had no idea that it was required. By the way, instead of lecturing it would have been helpful if someone explained the process. 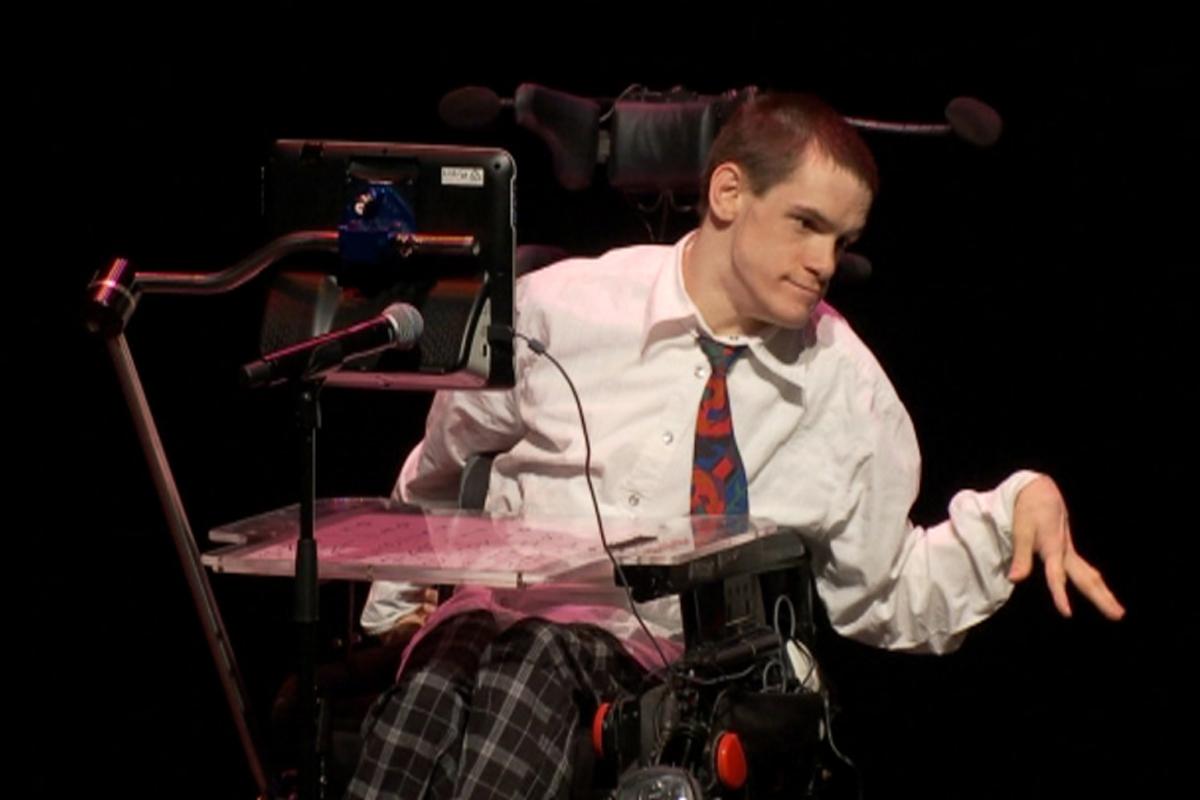 Musicians create a song once but comedians constantly review their stuff. I don't want to go into who is more talented though some songs are utter rubbish and some big names don't even write their own songs. Also, if comedians copy other people's jokes it's a sin, if artists copy other people's songs they're called covers. Even so, they're both are talented in their own way.

For me, tweaking is not the most practical thing to do. I type slowly and would much rather create new content than work on the same thing over and over. You can put this down to the fact I can't focus. I get sick of the same project so I work on many different things to keep me interested. Apparently, Donald Trump owned many different buildings for the same reason. Take that as you wish!

Performing and tweaking regularly would interfere too much with my other projects; I will happily leave this to people who more dedicated than I am, for now.

I think an interesting project could be measuring laugh noise levels in audio files. I am a nerd; adding data and software to things makes them more interesting. In the end I created my own text to speech queuing software in order to do comedy properly. If I was to resume comedy, expanding software would be a top priority but I really can't see that happening unless my other businesses fail.

In the meantime I am creating comedy shirts and eager to do screen productions. Funders would be most appreciated. Otherwise, and especially if I can't find funding, screen productions will be one of many projects. Things take time when you are as unfocused as me but at least I can admit my faults.

+ Text Size -
Do NOT follow this link or you will be banned from the site! Original generation time 2.0287 seconds.