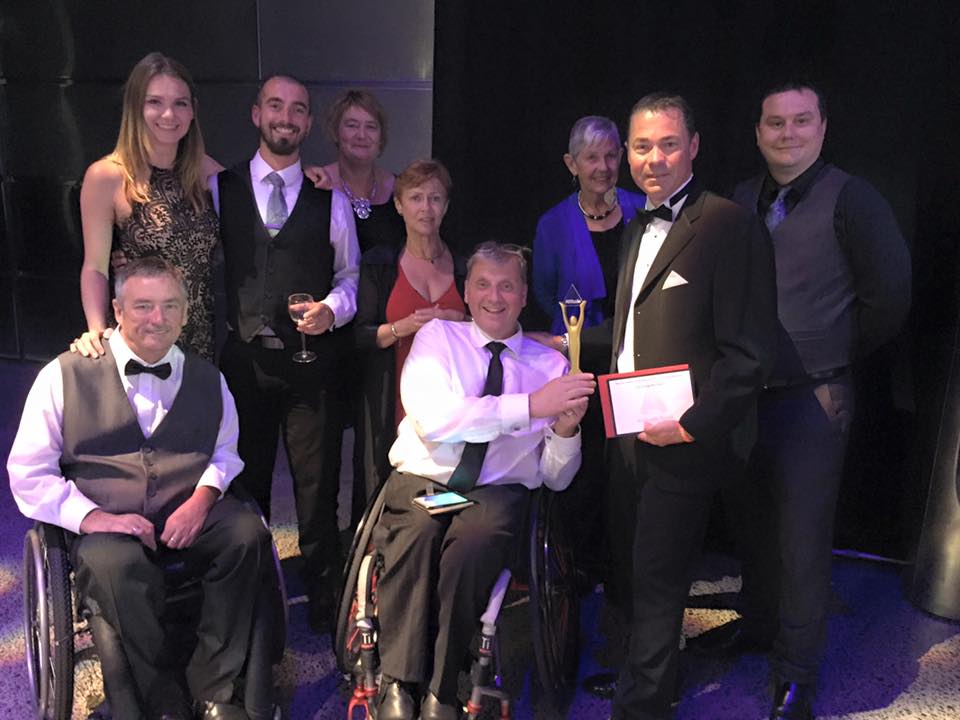 The national awards celebrate the excellence and achievements of New Zealanders living with a disability and those that support them. This year’s winners  were announced in Auckland on 3 December – the UN’s International Day of People with Disability.

Olivier Lacoua says the hotel has been involved with the local community since its inception as The People’s Palace on Cuba St in 1907.

“We are particularly passionate about working with and supporting the local community and feel being socially responsible as a workplace is the right thing to do,” he says.

Drive to employ people with disabilities

The hotel now employs five staff members who have various disabilities. Two Deaf staff members were hired especially to assist with the launch of CQ’s New Zealand Sign Language (NZSL) menu and have stayed on in permanent positions. 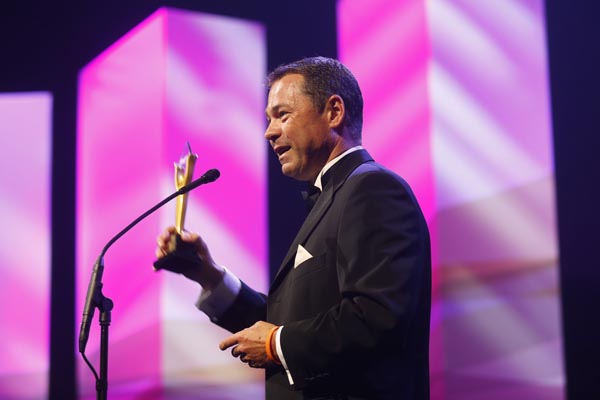 Olivier and his team are also striving to lift the standard around accessibility for staff and customers, and to create a best practice approach for the hospitality industry.

“If you don’t align your business plan and strategies with the ‘accessible community’ you are destined to alienate one quarter of the New Zealand population,” Olivier says.

“Olivier and his team understand what it means to be inclusive and be part of a community,” he says. “We’re extremely proud of our sponsor, friend and neighbour.”